The 3 Airports of New York 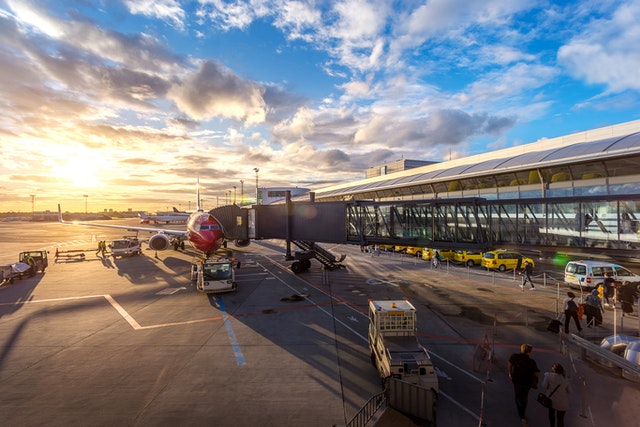 As the nation’s largest city, New York has a constant stream of people flying into and out of the city from destinations all over the globe. Many come for work, many for tourism, but there are lots of them. It should be no surprise that the Big Apple has three major local airports.

When traveling to and from the city that never sleeps, you will want an airport transportation service New York City. The airports are located in different parts of the city. LaGuardia Airport, named for former mayor Fiorello LaGuardia is in Queens on the Grand Central Parkway. Most flights in and out of LaGuardia are domestic. Originally called Glenn H. Curtiss Airport in honor of the aviation pioneer, it opened in 1930. In 1939, the updated facility was renamed New York Municipal Airport. The final name change happened on June 1, 1947.

Formerly called Idlewild Airport, JFK changed its name to honor the late president. It is also in Queens at the end of the Van Wyk Expressway. As its name implies, JFK mostly handles international flights. It is in fact, the largest international gateway into North America. The first flight out of Idlewild Airport happened on July 1, 1948, and the event was attended by then-president, Harry S. Truman.

Newark International is located across the Hudson River in Newark, New Jersey. Both domestic and international flights land and take off from this airport. It takes longer to get there but is generally less crowded than the other two airports, which appeals to many travelers. Newark is the oldest of the three, having opened in 1928.

New York is a huge city and the center of many fields. Each day, hundreds of people fly in and out of the city. It takes the dedication of three major airports to keep them coming and going.

3 Things To Know About Suffolk, Virginia

How To Find a Great Vacation Rental