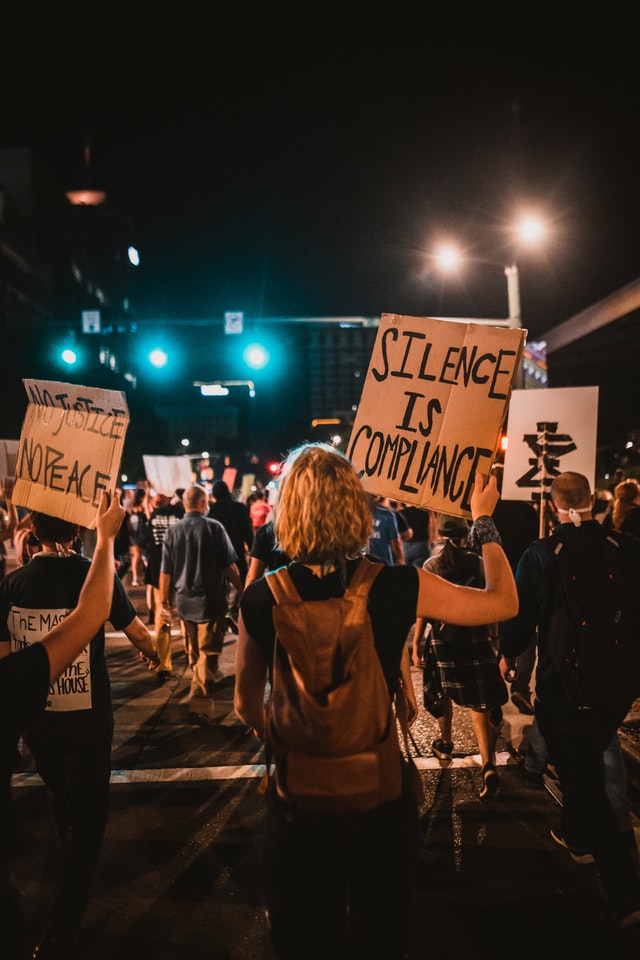 Those who hear the call to defend the basic rights and freedoms of all humans are called human rights activists or defenders. Human rights defenders are people from all walks of life who fight for a variety of freedoms for oppressed populations around the world. These activists may fight for women’s rights to reproduce, gay couples’ rights to marry, or the fundamental rights of people to be free from tyranny and oppression. Regardless of their occupation or cause, these defenders face real danger from governments and individuals with whom they battle.

A large threat to human rights activists is arbitrary arrest and detainment. Both government and private sector entities in some regions of the world are capable of detaining individuals without a fair trial or due process of any kind. In some cases, the military or police arms of these governments will target not only the defender but also his or her family members. For example, the father of Mohamed Soltan was imprisoned as a reprisal for his son’s human rights activism. This practice is not uncommon and activists find themselves having to launch release campaigns in addition to their human rights work.

In some cases, the human rights defenders or their family members may only be threatened with arrest. Other times, people may be arrested for a short time and then released. However, this scare tactic can be effective in deterring activism because, in many of these cases, the authorities carrying out these tactics have a history of arbitrarily imprisoning innocent people for years on end.

In many countries, human rights activists face the threat of death. No matter the cause, in some countries the price for speaking out against the government, large corporations, or private entities is threats, bullying, and possibly murder. Unfortunately, determining the actual number of people killed in the act of human rights defense is difficult. Some families or organizations will report suspected murders when they are not sure what happened to someone that disappeared while engaged in human rights defense work.

When human rights activists work to improve the conditions for people in their own workplace, they may face false defamation charges or even dismissal from their jobs. While many countries have laws in place to protect whistleblowers from unjust retaliation from employers, in many parts of the world, no such legal protections exist. Those fighting to improve safety, environmental impacts, or wages in the workplace may be targeted by management and lose their jobs for speaking up about those issues. As many individuals can’t afford to change jobs, this scare tactic is effective in preventing many workers from speaking up about unfair or unsafe employment practices.

While the call to fight for the basic rights of human beings may be considered an incredibly noble one, it does not come without a cost. Regardless of the cause, human rights activists around the world face threats to not only themselves but their families as well. Depending on the situation and the location, the dangers of arbitrary imprisonment, loss of livelihood, and even murder are very real.

An Overview of Construction Litigation

How To Handle a Criminal Case

6 Signs You Need to Remove Trees From Your Yard

Benefits of Having Staffing Companies on Your Team

What to Look for When Replacing Windows.